Happy Sunday, my lovely readers! I’ve a treat for you 🙂

The Tuck Houston series is on sale for $0.99 the entire week! That’s right- you can get The Damned and Path to Damnation each for $0.99 🙂 Spread the word and enjoy! 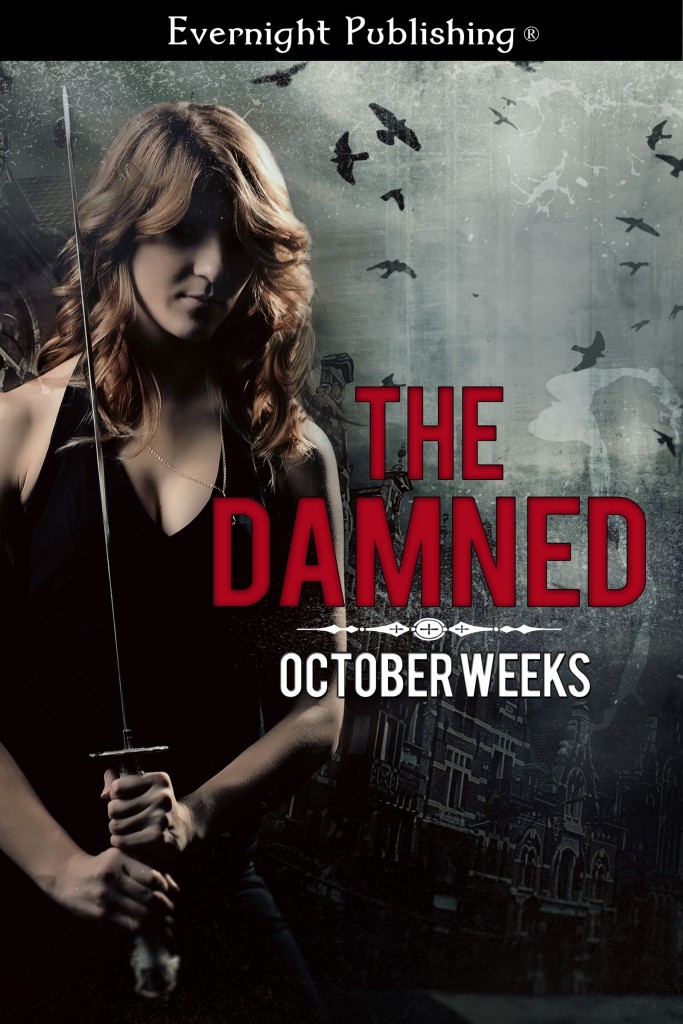 Eight years ago, slayer Tuck Houston lost two of her closest friends to a Damned vampire named Josef Dragos—a beast who traded the sun for darkness and blood. She’s been hunting him since the day she walked into the carnage he created. But Josef has hidden himself well in the underground, from both slayers and other vampires.

When slayers around the globe start disappearing in a familiar pattern—Josef’s pattern—she’s put on the hunt. And despite the painful memories and very real threat to her future that come with tracking him down, Tuck is certain of one thing: she is going to make Josef Dragos wish he’d never been born. 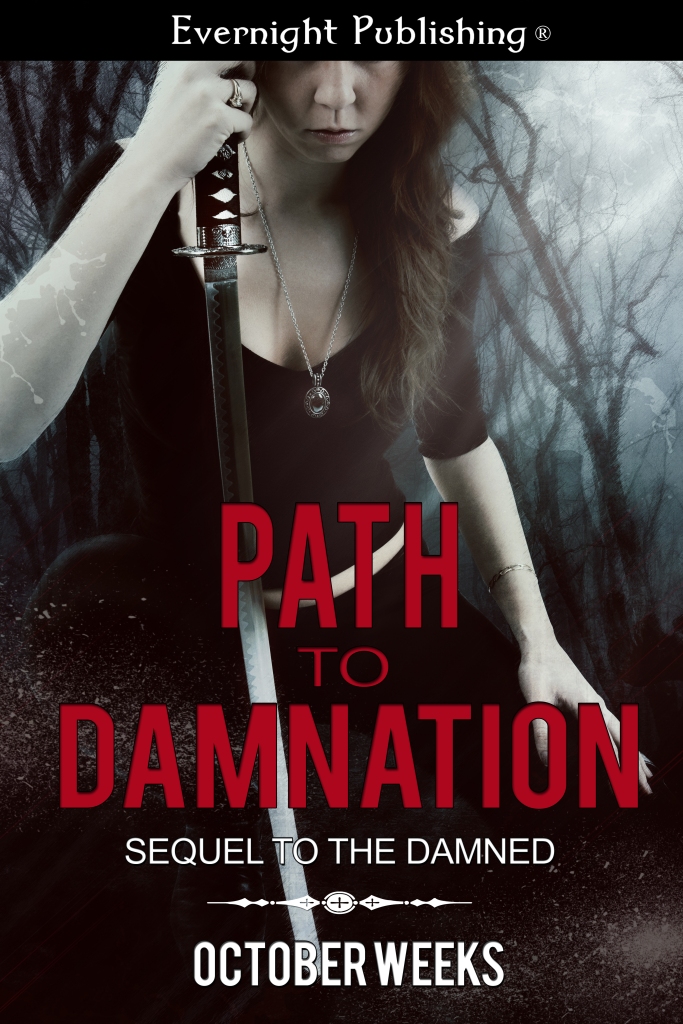 “Come little slayer, into my lair, and we shall play a game…”

Ten months after the events with Josef Dragos, slayer Tuck Houston is in Iceland training with her strigoi guardian. The strigoi blood awakened in her gives her no choice but to do so. But her training is interrupted by the one Damned who keeps slipping out of her grasp—Penelope.

The beautiful Damned has finally come calling to finish the game she started with Tuck a little over sixteen years ago. But instead of retrieving Tuck herself, Penelope is sending her on a scavenger hunt. A hunt that Tuck’s more than ready to go on, despite the fact that it’s going to drive her deeper into the world of the strigoi and the darkness that birthed Penelope.

Tuck welcomes the darkness, knowing that at the end of it all that could spell her death.